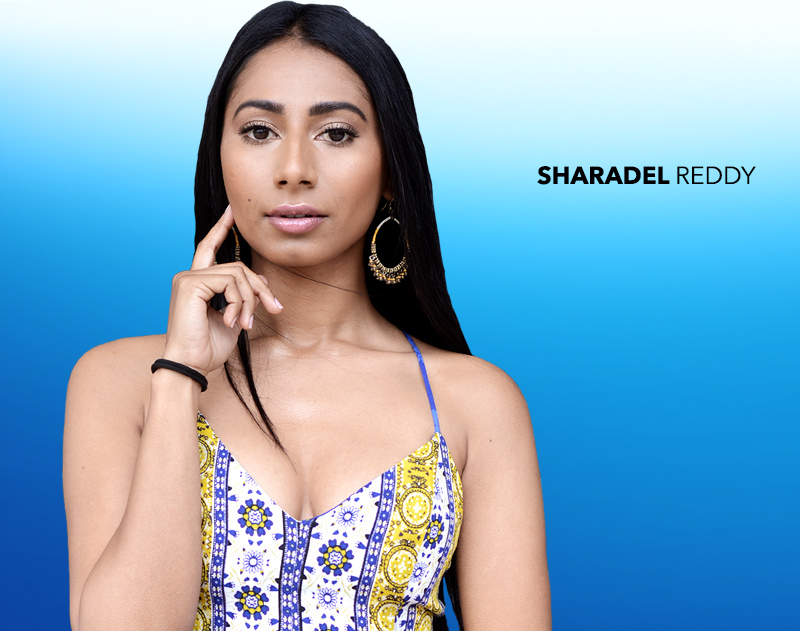 As a lieutenant in the South African National Defence Force, honour, integrity, discipline and fairness are the key principles which Sheradel Reddy lives by. It is this that she brings to The Next Brand Ambassador. She feels that the mentality of influencers and public figures need to change, and she believes that her destiny is to be a catalyst in the development of an ‘open door’ culture.

Who or what inspires you?
Teaching, empowering and impacting the lives of my students defines a large part of who I am.

If you had a superpower, what would it be?
I would be a shapeshifter, hot some days and not so hot on others haha.

If you could time travel, where would you go and why?
I would go back to the Mesozoic era to see the dinosaurs. It would be great to see what the world looked like before humans.

What are the top 3 countries on your bucket list to visit?
India, Vietnam and Brazil.

If someone made a movie of your life what would the genre be?
It would definitely be a comedy. Ever heard of a tragic comedy haha?

What would the title of your autobiography be?
720 House 83.

If you could sing a duet with anyone, who would it be and why?
Sade. Her music has a life of its own, almost magical.

What is your favorite jam at the moment?
I am totally loving 10 Bands Joyner Lucas.

What, in your opinion, is the most interesting thing about you that we wouldn’t learn from your CV alone?
I am an avid online gamer, and a very good one at that!

You step outside your house and find a lottery ticket that ends up winning R10 million. What would you do with it?
“I would pay back the money” old South African Proverb haha.

A penguin walks through that door right now wearing a sombrero. What does he say and why is he here?
He doesn’t speak, he just knows how to put the hat on and take it off. He is here to be my friend. His name is George. 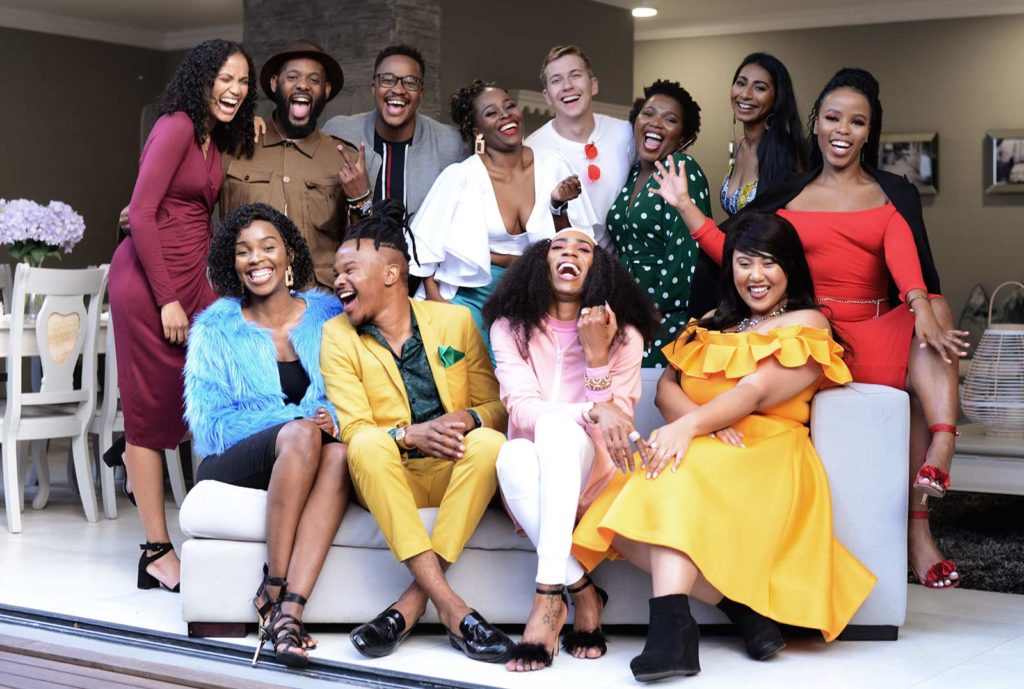 What they're looking for 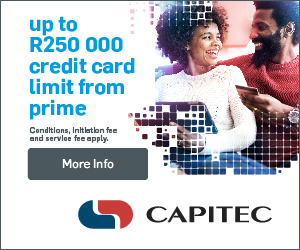