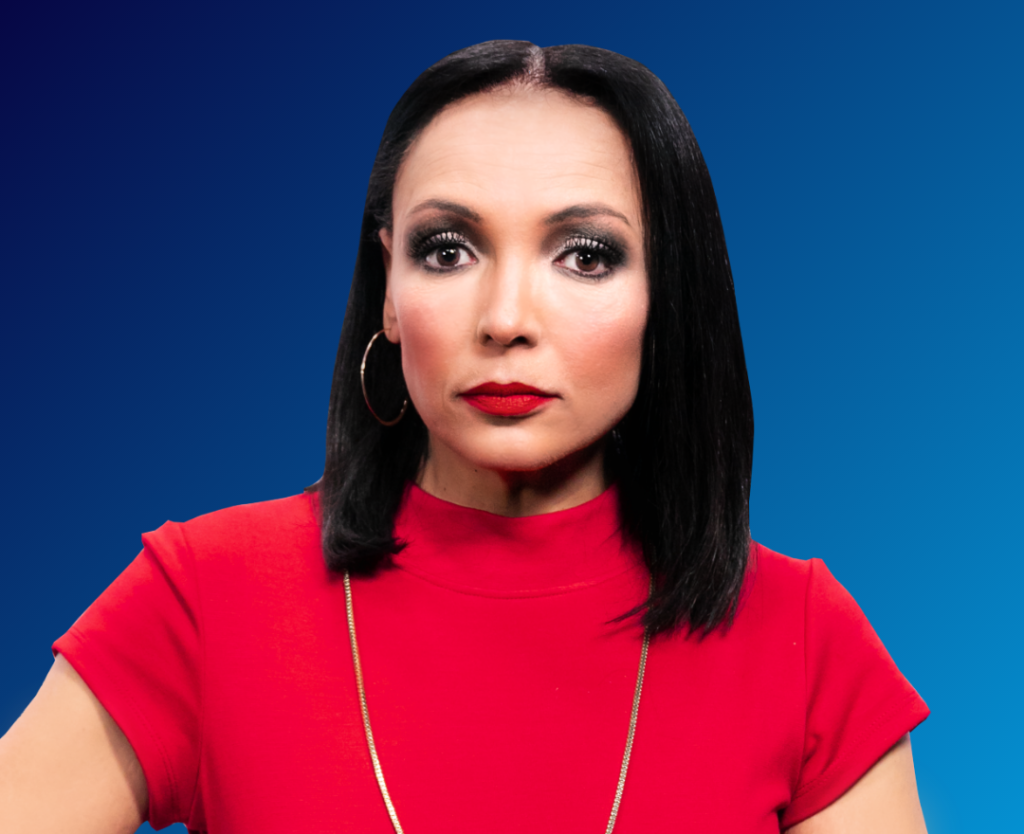 Odette van der Haar has extensive industry experience and knowledge, most recently holding the position of CEO at JWT Johannesburg. Prior to joining JWT, Odette was the CEO of the Association for Communication and Advertising (ACA). She spearheaded the rebirth and growth of the highly coveted APEX awards. Odette has just been announced as the newly appointed MD of Publicis Africa.

She has an admired reputation for championing transformation, professionalism and gender equality within the industry.

Odette was honoured by her peers with a Legends of APEX award in 2019, which she received for her contribution in elevating and highlighting the importance of effective marketing and communications campaigns

Odette’s wealth of knowledge and experience, positions her perfectly to be a judge of a reality series of this nature. 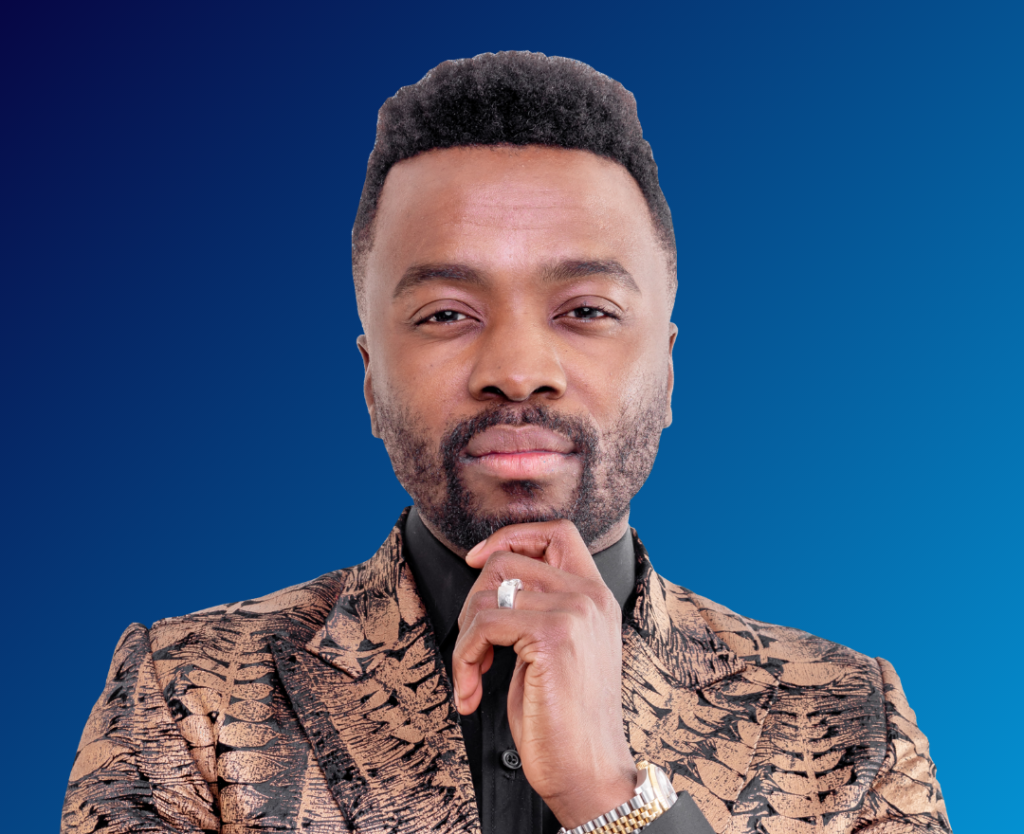 Sylvester Chauke certainly knows a thing or two about brand building. He is The All Africa Young Business Leader of the Year 2017 and a multi-award winning entrepreneur and founder of 2018 Agency of the Year, DNA Brand Architects; a marketing and brand consultancy that works with some of the most revered brands on the continent.

Sylvester is one of 22 young leaders from around the world to sit as the Advisory Council for the World Economic Forum Global Shapers and selected to the Harambe Entrepreneurs Alliance in 2018.

He intends sharing his insights while judging the efforts of the contestants with a view to shaping the influencers of the future. 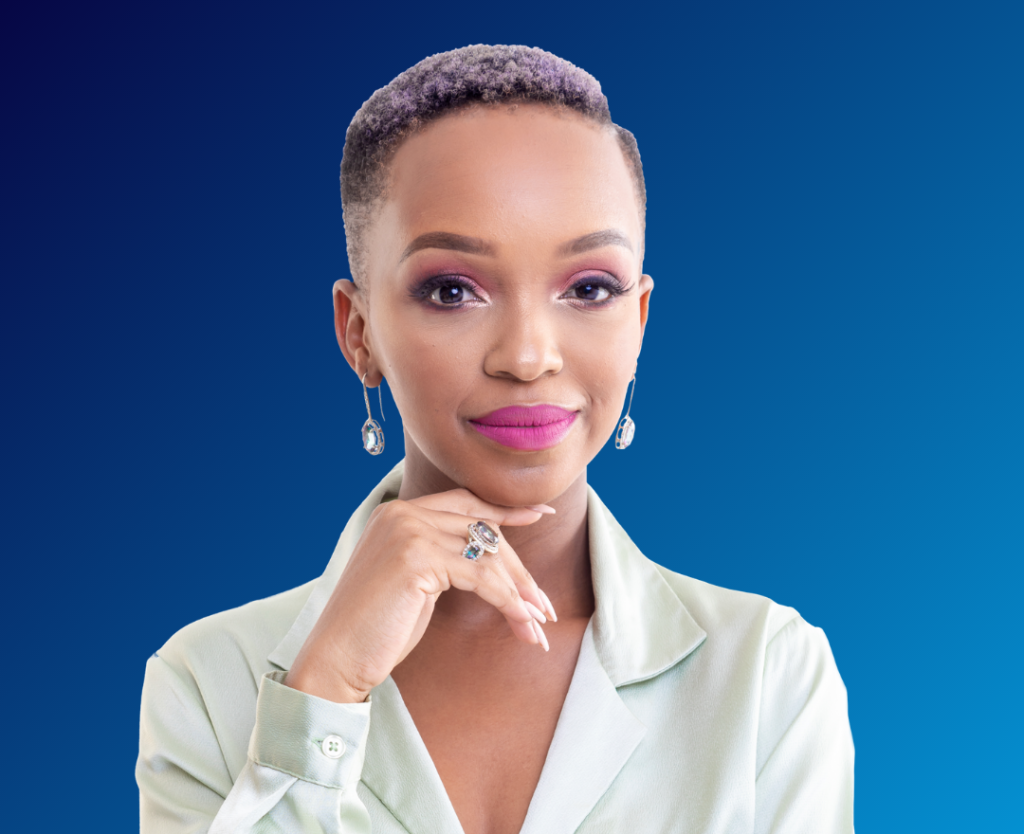 Nandi Madida (née Mngoma) is a well known and celebrated media personality, singer, actress and fashion designer. She landed her very first television presenting gig at age 15 when she hosted the SABC2 pre-teen entertainment show Bling in 2004. Since then her television career has grown to co-hosting the BET entertainment magazine show BET A-List, covering red carpet events and interviewing A-Listers from home and abroad.

As a singer, Nandi has been featured as a vocalist on the chart topping hit single “Tonight” by DJ Franky in 2011. Later she signed with Universal Music and released her self-titled debut album “NANDI”. Her song with KO “Skhanda Love” was nominated for Record of The Year at the 2016 South African Music Awards.

Nandi, who is married to musician Zakes Bantwini, has her own fashion label Colour, is the face of many brands and has 1.7 million followers on Instagram.